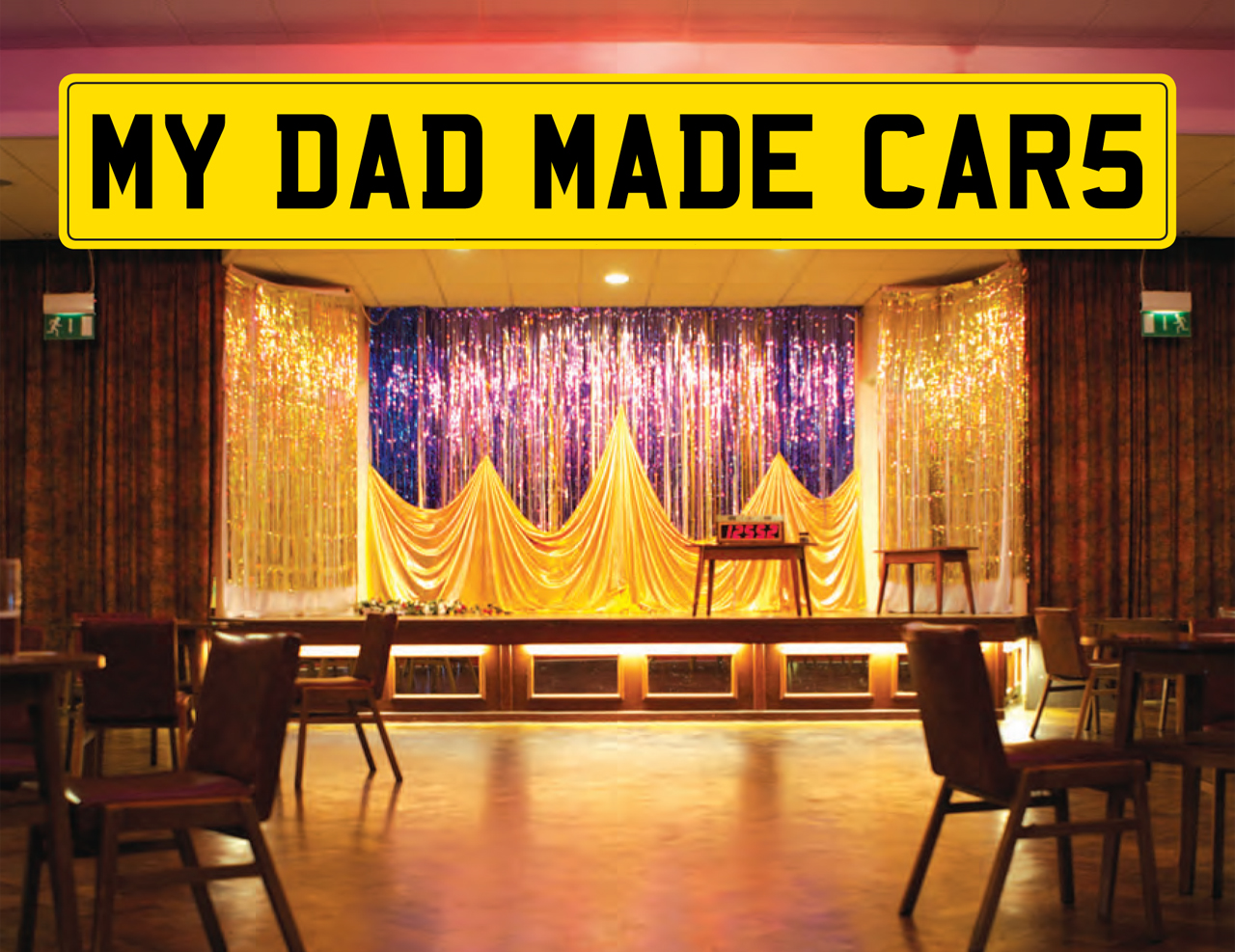 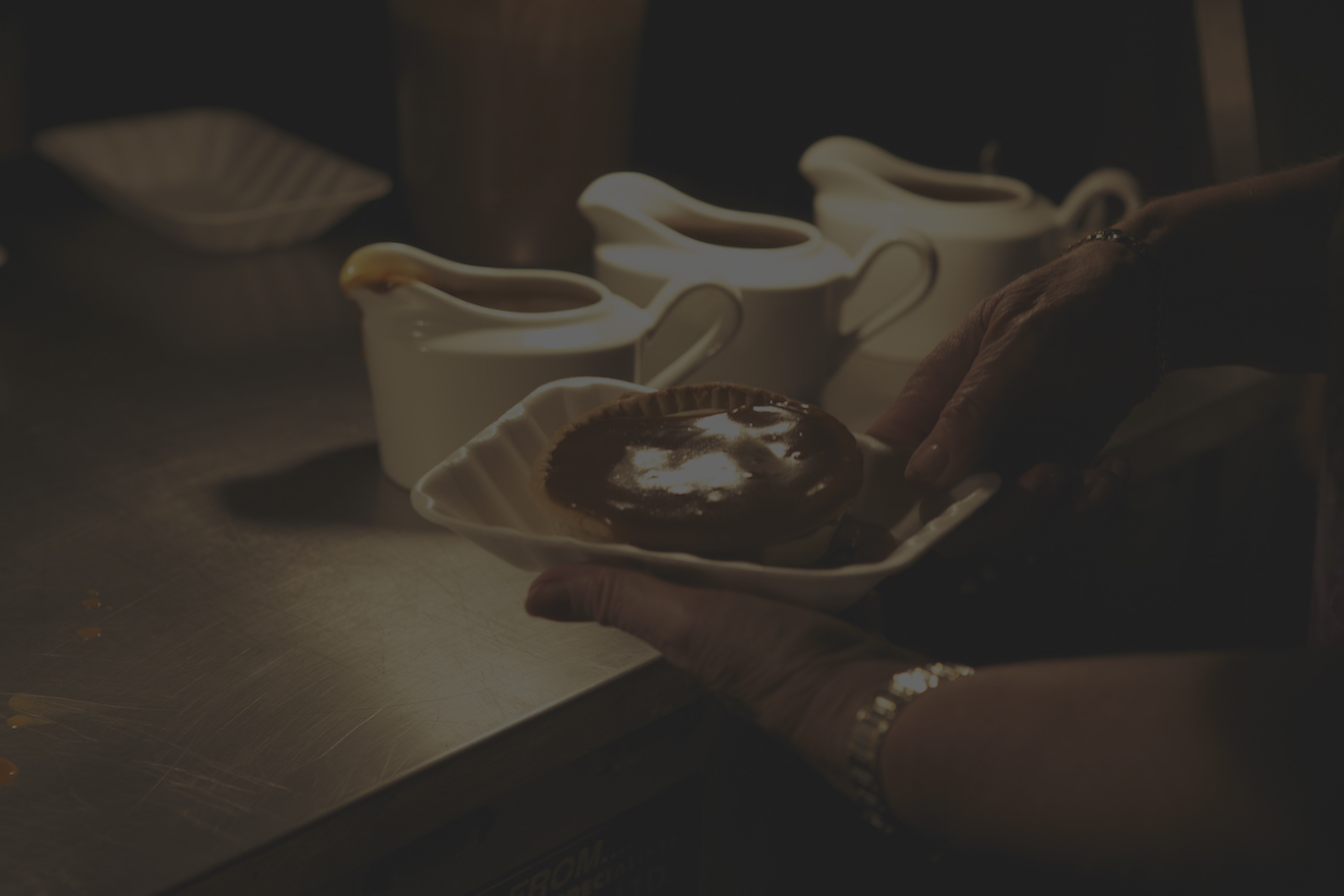 About
my dad made cars

When I was about 6 I remember drawing a picture of my Dad next to a car with a strip of blue sky and sun with rays. Beneath the picture I wrote that on this day my Dad was starting a new job in a factory making cars. He was in fact making trucks. By the late 1980s my Dad along with thousands of auto workers was made redundant as manufacturing in the UK was steadily being dismantled.

I had strong memories of the my home town, Dunstable, coming to a stand-still during factory holidays, of droves of men leaving the factory at the end of the shift, of the smell of my Dad as he arrived home, of waking my Dad up for tea when he was on nights and meeting him at the end of my summer holidays to go to the factory canteen for shepherd’s pie and chips.

I’ve seen the slow decline in a town as manufacturing closes down and the place struggles for a new identity. I’ve always felt especially moved when I heard about redundancies of big manufacturing companies in the UK. I think I understood what it meant to the people who’d  been made redundant. I wondered how men could remain men, and how pride could remain in British manufacturing when making things, big things, cars and trucks and planes, stopped.

The first version of this show was made as part of Preston Guild 2012 celebrations. Performers were drawn from ex-workers at Preston’s now defunct Strand Road aerospace factory and nearby Leyland Motors.

In the year running up to the performance we interviewed men and one woman who used to work in these two factories, they told us tales of initiation ceremonies, leaving dos, strikes, camaraderie, scams and redundancy. We recorded these interviews and they are now housed at the North West Sound Archive.

The performers in the show were drawn from the men and one wife that we interviewed and some of the interviews were performed verbatim, by two recent graduates from UCLAN. It was compered by the fabulous Dave Wilcock, the chairman from the club and augmented by star turn Trevor Organ. The performance took place in BAC/EE Sports and Social club which used to be the social club for the Strand Road, British Aerospace factory. 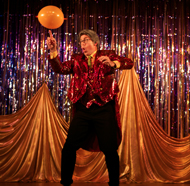 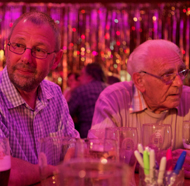 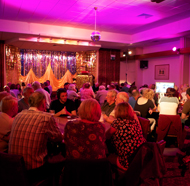 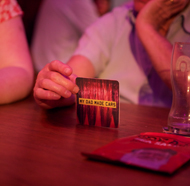 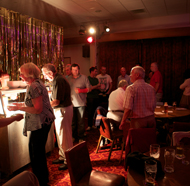 Queue for the pie and peas 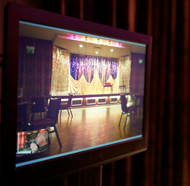 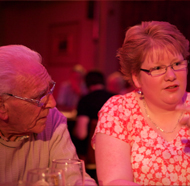 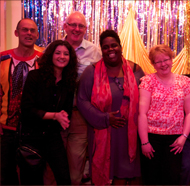 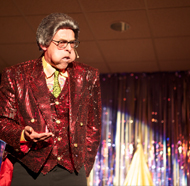 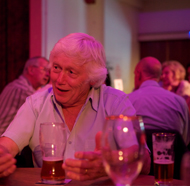 Audience member, regaling those at the table with his own memories of working life. 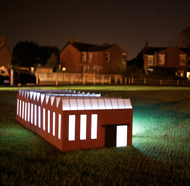 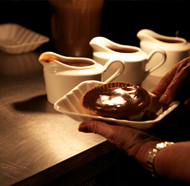 Pie and peas and gorgeous gravy courtesy of Wicket Banquets 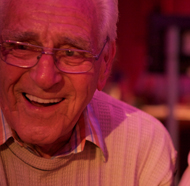 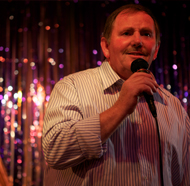 You can never have enough slash curtain. 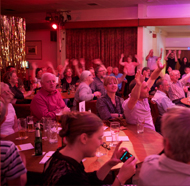 Audience joining in with karaoke finale of Sweet Caroline. 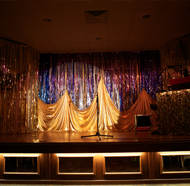 All photos by Juliet Ellis

Below are five full length interviews with people from BAe Systems, Preston and Leyland Motors. The research was carried out by Sharon Forrest for the project. To access over 30 other interviews please contact North West Sound Archive.

This video formed part of the performance. Filmed and edited by Juliet Ellis, it features
interviews with ex workers from BAe Systems and Leyland Motors. Including footage of
the legendary ‘Bobby Brush’, Robert Pritchard singing Are You Lonesome Tonight.